Work-life can be challenging. There are elements like stress, targets, interpersonal conflicts, performance pressure and market pressure that test your mental strength. 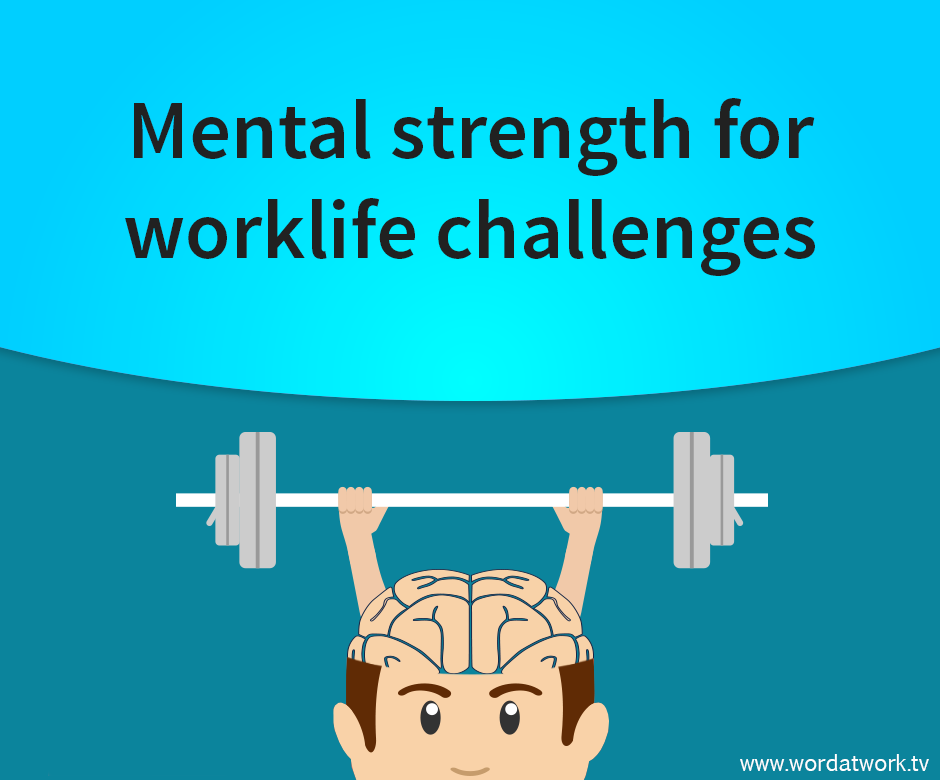 Let us look a pressure situation faced by King David and learn a few valuable lessons.

While David and his men were out traveling for work (fighting in a war), the enemies (Amalekites) raided their city and took all the people who were there as captives – including women, elders and young ones. Now David was under pressure along with this co-workers, who had lost everything:

When David and his men reached Ziklag, they found it destroyed by fire and their wives and sons and daughters taken captive. So David and his men wept aloud until they had no strength left to weep. – 1 Samuel 30:3 and 4 NIV

You can imagine their sorrow and desperation. We can see the reaction of the team clearly mentioned in the Bible. It says that David and his men were in so much pain that they wept aloud until they had no strength left to weep.

Extra Pressure on the Leader:

Then we see more pressure being applied on the leader, David. His own men who fought with him shoulder-to-shoulder, his own team members, colleagues, staff, the people who declared him as a leader and the people that David trusted to help him build his enterprise (the Kingdom) started turning against him. They even went to the extreme of wanting to kill by stoning.

David was greatly distressed because the men were talking of stoning him; each one was bitter in spirit because of his sons and daughters. – 1 Samuel 30:6 NIV

Note the word ‘bitter in spirit’. It means that the people were really, really upset and annoyed. They were angry and wanted to kill the leader. Have you faced a similar situation at work? When you take a decision which leads to failure, and then you see your entire team blame you and turn against you? May be not to the extent of wanting to kill you (hopefully!), but you might have experienced how the ‘support’ levels from trusted team members go down, when they face a personal loss as a result of your decision. This can put tremendous pressure on any leader.

But we read that David overcame this situation and went on to recover and redeem everything that they had lost. Like any good leader, he got back to normalcy soon and overcame the challenge. In fact, later in the Bible (and in history), we see David becoming one of the greatest kings and leaders to have ever lived in this earth.

How did he do it? What helped him overcome a pressure situation like this? Where did he get the mental strength required to win and overcome a challenge like this?

This character of David that we see in this scripture can teach us how to be mentally strong in our work situations especially when we face tough challenges – Knowing the source of your strength.

Know the Source of your Strength & Focus on it:

A good leader knows more about this weaknesses than about his strengths. David was well aware of his limitations. He was always someone who knew what he could and could not do (remember how he told Saul that the armour and sword were too big for him and chose a simple catapult to bring Goliath down?) He knew that he could not solve this problem by himself. He needed the help of someone who was bigger than him – more powerful, wiser and more capable. He turned to his source. He turned to his God.

The Lord his God was his source of mental strength. He probably remembered his encounter against Goliath and he knew that the God who helped him beat Goliath would help him here too. He knew that he could always tap into that limitless ‘source’ for help.

How to Apply it to your Work life:

In a similar way, when you are facing tough situations, withdraw yourself from the situation and look to God as your source. You could take a couple of minutes off work, remove yourself mentally and if possible physically from the pressure situation and ask God to help you by declaring Him as your ‘source’ of mental strength. Ask Him to strengthen you. When you do that, you will find your strength returning to you quickly. God will give you the wisdom and clarity to make the right decision.

We see in this scripture that the moment David found his strength in God, he moves to action, calls the priest, quickly confirms the plans with God and gets into battle and wins.

God is always available and willing to help us. It is we who do not tap into His presence and power. I encourage you to do it the next time you face a challenge. He’ll draw close to you, help you overcome impossible situations and bless your work-life in unimaginable ways.

All the very best!